Functioning and state of Czech affiliate marketing
Share this article

Affiliate is a well-developed online marketing segment in the Czech Republic. There are hundreds up to thousands of active publishers operating in the market and the majority of major e-commerce actors have their own affiliate campaign. Affiliate marketing has dramatically grown and been professionalised in recent years. A strong link between the Slovak and Czech affiliate markets is a matter of interest.

A number of networks are operating in the market. The oldest networks include eHub or representation of the global network CJ.com. The networks eRetail or AffiliateClub, which are however linked to cashback projects, are worth mentioning.

Strongly represented is the Slovak-origin affiliate network Dognet that serves along with the Czech market also the Slovak and Hungarian markets, in which it is a clear affiliate marketing leader.

As the Czech market is small and non-interesting for other European players such as Awin, TradeTracker, Tradedoubler, or Admitad, these do not serve a larger number of campaigns. According to estimates, some 3,200,000 conversions a year are generated and mediated in Slovakia within e-commerce affiliate marketing (e-shop campaigns).

Given that Amazon does not operate in the Czech Republic, the publishers are focused just on local e-shops. This is a big advantage over those markets where affiliate revolves chiefly around the affiliate programme of Amazon as a market leader.

More than 100 active Czech campaigns operate within the Dognet network and according to estimates it is a No. 2 in the market. It educates the market, publishes books for publishers, bloggers, and even also for advertisers. Dognet has already been operating in the market for over five years and currently has more than 500 affiliate campaigns from across the CEE. Up to now, it has mediated more than 1,000,000 conversions and its clients include such brands as Möbelix, GATE, Axa, BioTechUSA, or Dermacol

The affiliate market has strongly progressed and been professionalised in recent years. This is no longer about a few individuals who click something after their work. A specificity of the market is that it had in the past and currently has as one of the few countries a strong local search engine. This is Seznam.cz, which has long dominated the market. The SEO for this search engine has been simpler than that for Google. As a result, Czech publishers were favourably positioned and had a free traffic source at which they could learn the functioning of online projects and affiliate marketing.

The Czech affiliate market benefits from this up to this date, because such an ecosystem could be created in neither Slovakia, Hungary nor other European country.

A group of cashback / loyalty projects and, of course, coupon aggregators also operate in the market. Of the cashbacks, I´ll mention the largest systems such as Tipli.cz, Refundo.cz, and PlnáPeněženka.cz. Of the coupon websites, these are international projects like Picodi.com, VašeKupóny.cz, or Bonipo.cz

Under community communications, there operates chiefly Facebook featuring the favourite groups TOPaffilak.cz – Affiliate diskuze #CZaffil #SKaffil, or internal network groups such as Affiliate podpora Dognet. The community are concentrated also on Twitter, the most around the hashtag “#skaffil”. Classical affiliate fora or magazines are more or less non-existent. Of the fora, there is chiefly Webtrh.cz, on which a whole generation of publishers and online businessmen have grown up. Though there exist blogs such as Ondrěj Martinek, Affilák.cz, Peter Chodelka, or Jozef Kroupa.

The future of affiliate marketing in the Czech Republic

Given a clearly upward trend, affiliate marketing is assumed to have an increasingly stronger status with advertisers and publishers alike. On the upside, the market is small and players like Amazon will not soon be around and thus there will still be room for development of the local market and e-shops. This is also aided by a strong local player – e-shop Alza – which is so strongly and steadily positioned in the Czech Republic, Slovakia and also Hungary that it doesn´t pay off for Amazon to open these markets.

If you´re looking for your affiliate program´s partner in the Czech Republic of all places, select rather local networks, because the market is too small for the majority of global or European players to have their representation in it. They cannot serve the market well or do not know the community. It´s ideal to choose a single, strong local network for, say, Slovakia, the Czech Republic, and Hungary. These are oftentimes joined by the Baltic states – Croatia, Slovenia and Romania which, for one, fully serves the Dognet network.

As a rule, it´s not worth choosing the “biggest” player, since a local CEE network with a strong focus and team can better cover the affiliate market. It is advantageous for an advertiser to choose a single player for several markets. Naturally, consolidation is reasonable, but if a network can cover, say, five countries, an e-shop can effectively administer one “western” network and choose another as a specialised one, e.g. for the CEE region 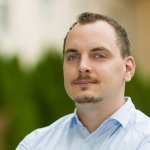 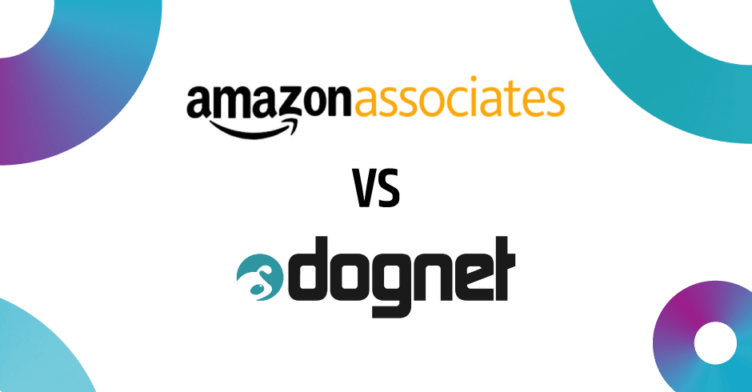 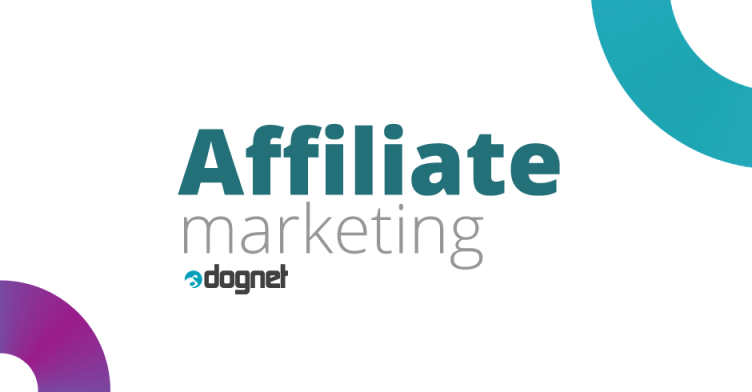 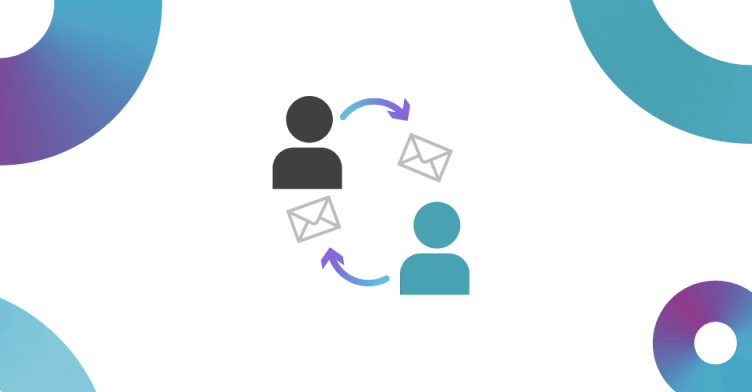